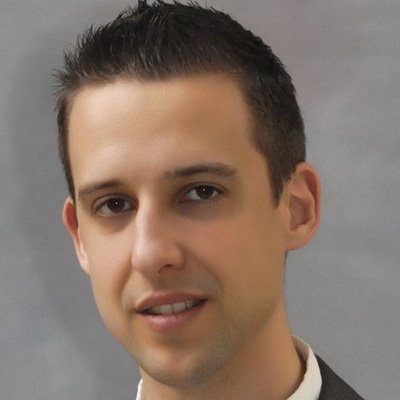 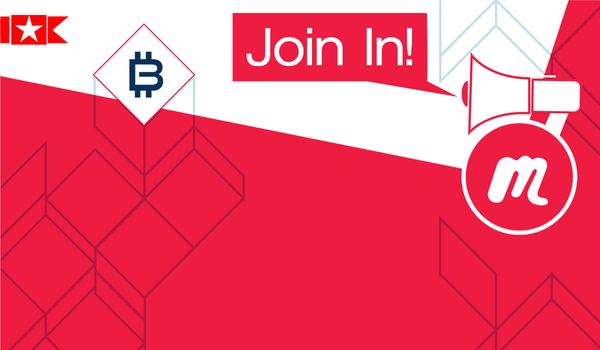 10/7, 7:00 PM: Bitcoin Wednesday #28 will be held on 7 October 2015:The Flagship Event for Digital Currency Innovation in The NetherlandsIf you missed September's conference, avoid making the same

When the traditional offerings of any industry fail to meet all of the world’s needs it inspires, by definition, innovation. The collapse of the global financial system in 2008 sparked the creation of the Bitcoin Blockchain, and since then, innovation in this sector has continued to expand and accelerate.

The October 2015 edition of Bitcoin Wednesday on 7 October, 2015 will be dedicated to exactly this kind of innovation.

If you missed September’s conference, avoid making the same mistake twice! If you were there, you know what to expect.

October 7th promises to be yet another special event, reflecting even more of the cutting edge in digital currency innovation presented by its thought leaders and pioneers.

This conference will feature international specialists on:

Financial Instruments Based on the Blockchain and Distributed Autonomous Applications

Daniel Hassan, lead software engineer for the Helsinki-based activist hedge fund, Robin Hood, and an expert on the creation of financial instruments to bring about sustainable social impact.

Challenges of Adding Innovative Features to A Decentralized Cryptocurrency

Systems and Processes for Accelerated Innovation in Dash

Balázs Király, certified Scrum Master from Budapest with an MBA in finance who works alongside Robert Wiecko on the Dash team.

The full program for this edition of Bitcoin Wednesday will be published here as soon as it becomes available.

Please register as soon as possible as places will be limited. Your early registration helps.

For Bitcoin novices and experts alike.

Brings together a diverse group of people from all levels and backgrounds without any barriers in order to give this important new technology a prominent role in Dutch society.

One of the goals of Bitcoin Wednesday is to spread the word about Bitcoin (and related technology) in the Netherlands by raising the overall level of awareness and knowledge.

You can see another press release here:

Here are the slides from the talk:

Talking about ‘new weapons’ & ‘space’ and as per usual defaulted to cats in space.